Choose your best photos with a Panhard motor car on it and join the Panhard Photo Contest 2020 of the Dutch Panhard Car Club!

The Dutch Panhard Car Club organises a photo contest, that is open to all who have a crush for the Doyenne de l’avant garde of car manufacturers, that will celebrate its 130th anniversary in 2021.

It is easy: Select one of more well composed photos that prove that a Panhard car (not necessarily your own) fits well/shines/fades away in the world around of nowadays, en send this/these to us.

The photos have to apply to the criterion ‘Panhard in today’s world’, which means:

Submissions of photos that have been processed with Photoshop (e.d.) are admiited explicitly.

See below some examples of the kind of photos that we have in mind: 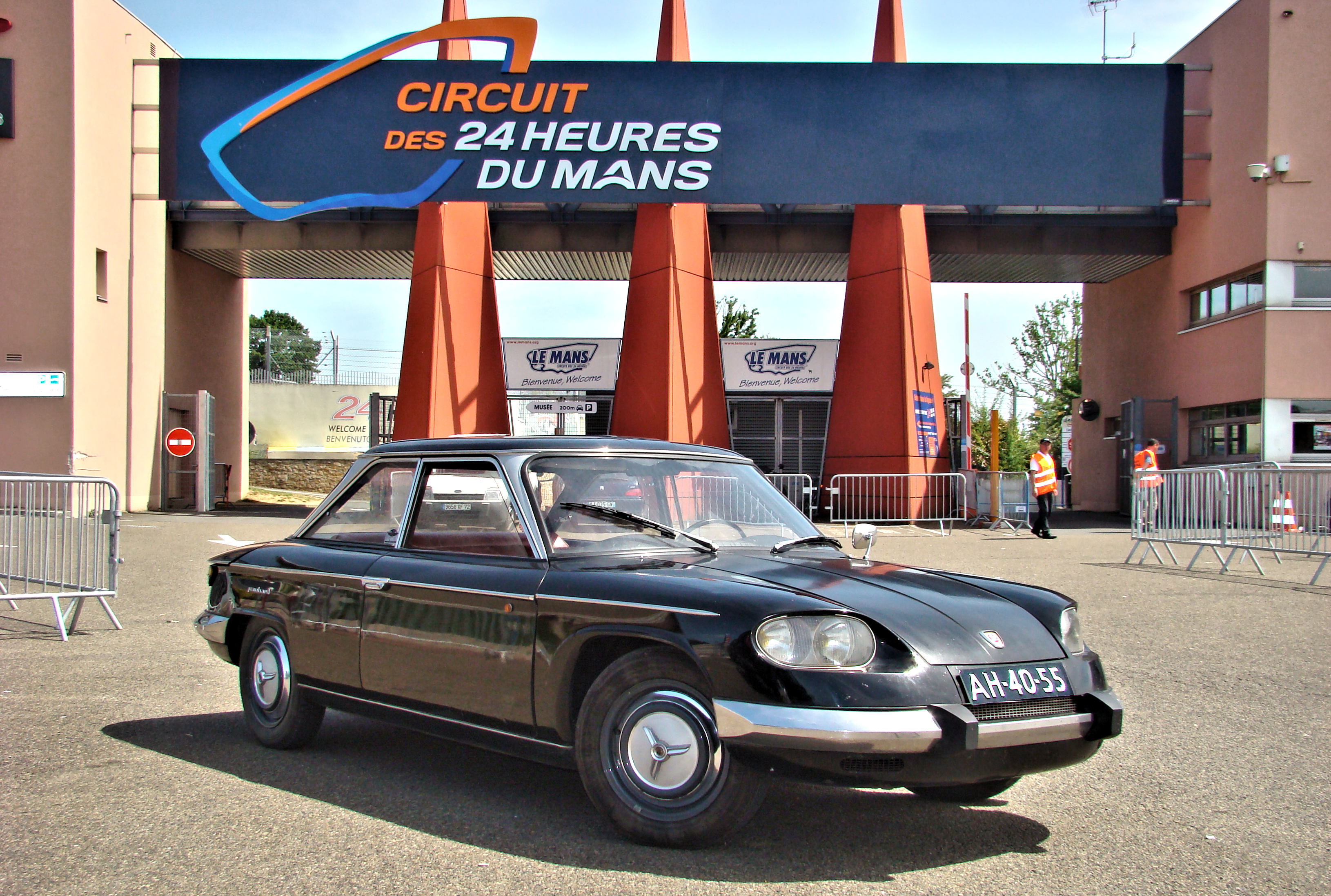 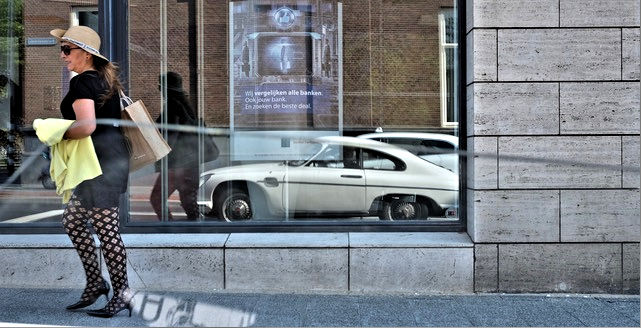